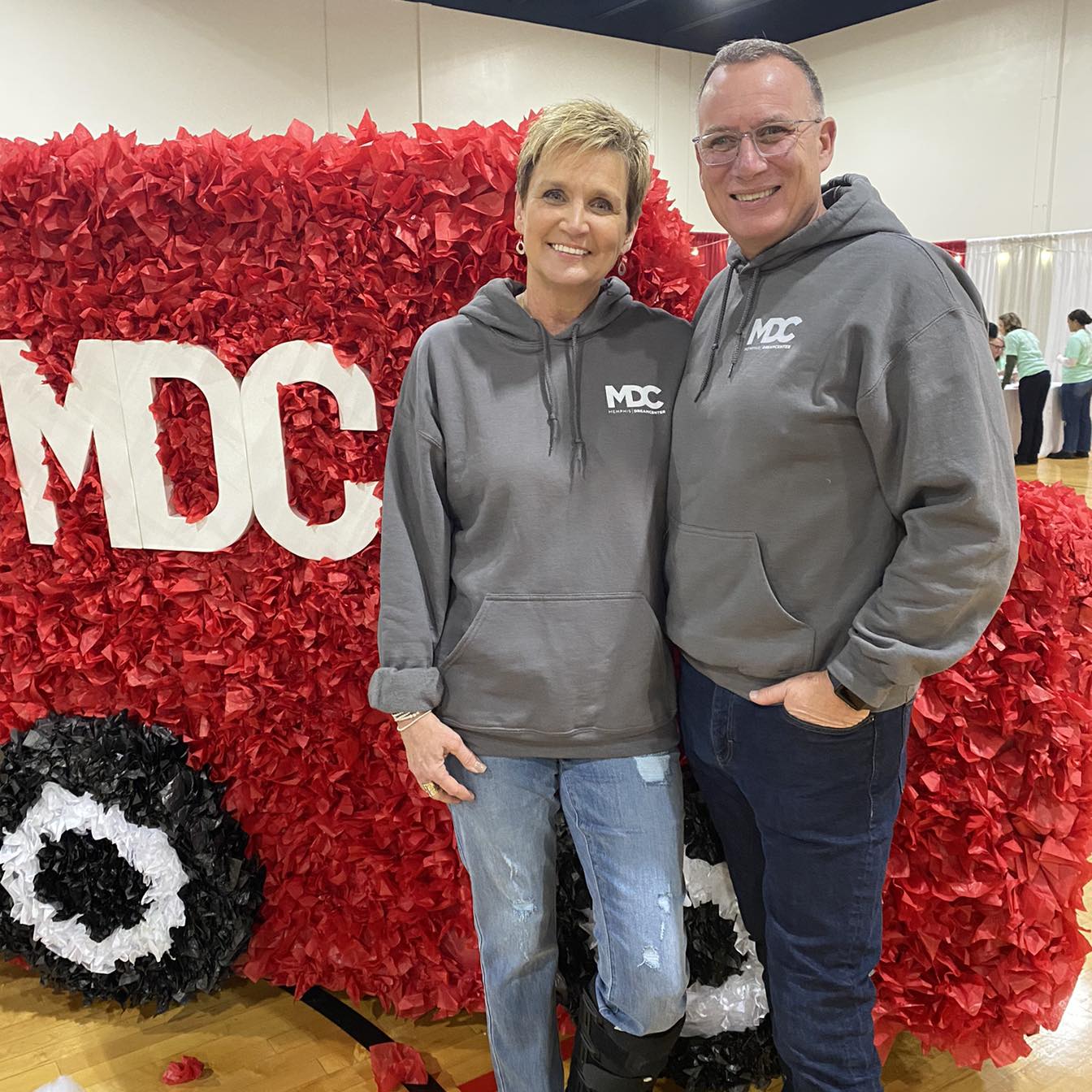 My wife, Kelli, has always had a heart of mercy and compassion.  She has always challenged me to see others from God’s perspective.

In the fall of 2008, We discussed how God was using our son, Clay, (participating in a year long internship with the Mission Year organization) and how he was awakening my heart.  I was not alone.

Kelli had also been sensing that God had something more for us.  So we sought His will with vigor and passion.

Our church was participating in a 21-day “Daniel fast,” so we took this time to dive into God’s Word and seek his heart.  We each desired His voice to be the voice we heard, so as not to be influenced by one another, we chose not to discuss what we were hearing or sensing until after we had completed the fast.

To our delight we had both clearly heard from God!  To our disappointment, neither of us heard a clearly defined direction as to how his Word was to be accomplished.  We felt a little like Abraham.  God said “Go” and then He would show us where.

We knew it was time to go, to change our priorities, to alter our course…but how?

Kelli: “A few weeks into Clay’s Mission Year commitment, he spent a weekend in something called “PROP” (Pauper’s Right of Passage).  Basically, Clay and his teammates spent a couple of days living as “homeless” in the streets of Chicago.  After the experience, he phoned and shared with me how most people that he encountered simply ignored him, pretending he was invisible.  He shared how one woman even yelled at him, telling him to “go get a job like the rest of us.”  As I listened to him, my first feeling was one of outrage.  “How dare they treat my son that way?” But, as I continued to listen to his description of the weekend, and how it had impacted his life, I began to feel a deep conviction from God.

I soon realized that my son had met me on the streets of Chicago that weekend.

No, I wasn’t physically present, but how many times had I passed by a homeless person in the streets of Memphis and refused to look him in the eye?  How many times had I crossed to the other side of the street so that I could avoid an encounter with someone I considered “beneath me?”  How sad this made me.  In fact, I hung up the phone and wept. Over the next several days and weeks, I realized that I did not want life to go on as usual.  I began to realize that it was time to make a change – a radical change – in life as we knew it.

It was time to walk the walk, and stop only talking the talk.

You see, we were bound to something that was preventing our movement into the heart of God.  We began to look at our lifestyle, and what we discovered is what many of us find when we slow down long enough to look and listen.  It’s funny (or sad) that no matter how much you have, you still want more.  We had lived in a pattern of excess and we were bound by it.

How could we move at the impulse of God if we are bound and encumbered?

And there was our answer… We realized our greatest asset and greatest shackle was our family dental practice.  At God’s leading, we placed the practice on the market and were told it would take an average of 2-3 years to sell.  Great, we thought!  By that time 2 of our oldest 3 sons would be out of college and on their own.  It would give us plenty of time to prepare for our future.”

Have you noticed that God’s timing isn’t always your timing?  3 weeks later we received a call from our broker that we had a buyer, and a few short months later, we found ourselves “unencumbered.”  So now what?

We waited, wondered, and like Abraham waiting to have a son that was promised, we began to take our future into our own hands.  We began making phone calls, exploring job opportunities, building resumes.  We shared our journey with a pastor friend and then with our lead pastors a few days later.

It was in their office that we began to discover our “Ur.”

Our pastors shared that they had been praying God would raise up a couple with a heart to serve the hurting in our city, and they believed we were the answer to that prayer.

Honestly, I wasn’t so sure about that!  Remember, Kelli is the one with a heart of mercy and compassion.

I wasn’t too keen on the idea of spending time with people who just didn’t have the drive to succeed.  After all, if they were just willing to work harder, they could have what I had, right?

Well, it did seem that everyone else was hearing from God that this was the direction we should go, so I knew this must be the place to start. And, so began a journey that has forever changed my heart and life….

Fast forward 13 years– Through what is now known as the MEMPHIS DREAM CENTER, our lives are richer than we ever thought possible! God has expanded our world in ways we could never have imagined.

What a privilege it is to walk alongside so many in our communities and share the tangible love of Jesus.  Our lives are better because of those with whom our paths have and continue to cross.  WE are better.

We continue to dream of a more equitable future for EVERY family, EVERY individual in our great city.

To God be the glory! 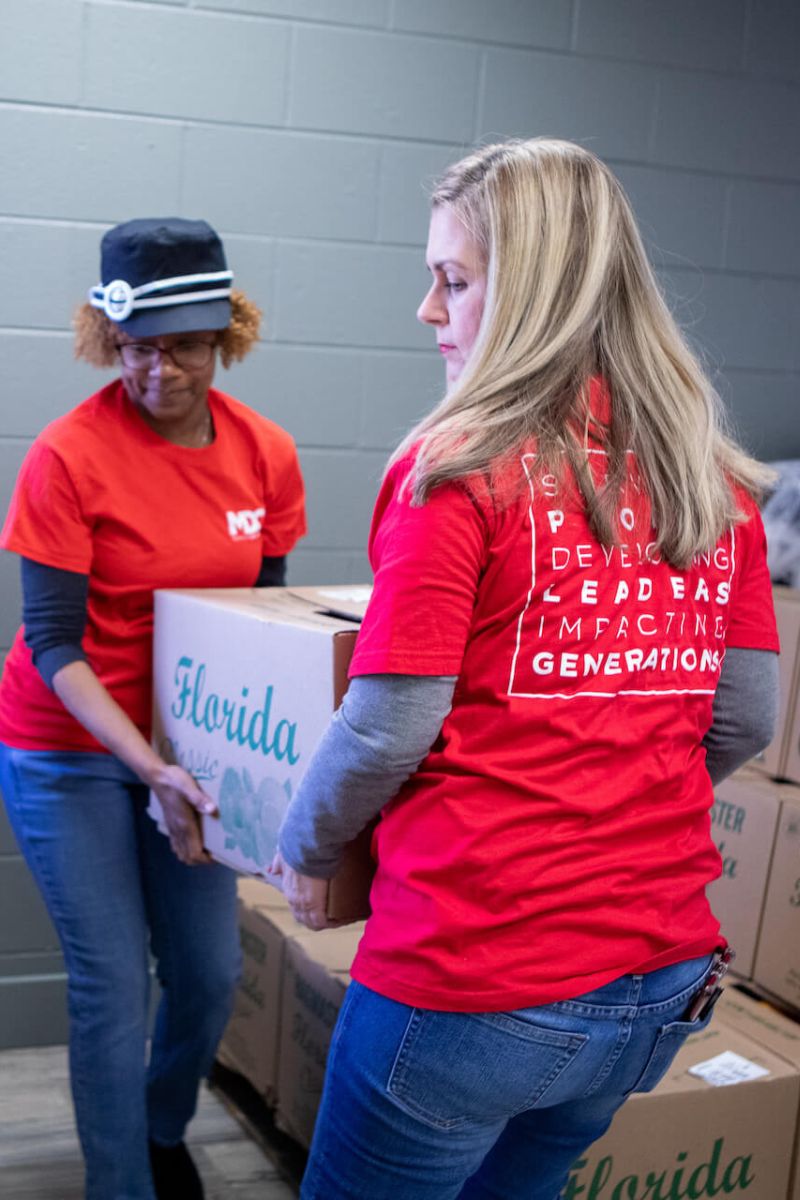 Every time you give, it’s making a tangible difference. Thank you for your act of generosity.
Donate Now